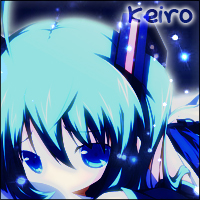 Ramon is Chief Information Officer and Director for the Foundation. He has led several major projects that boosted the productivity of his peers, in addition to providing higher reliability for publicly available services. He has also presented at Anthro New England, discussing some of the technology in use by the Freedom of Form Foundation.

He is a deaf activist and believes that technology and biology will blend together and present new, exciting ways of exploring one’s self and how one interacts with technology and the world around us, including many benefits for cochlear implant users such as himself. To him, the Freedom of Form Foundation represents the ability to choose for one’s self the way one is to be viewed and interacted with in today’s ever-evolving world of confusion.