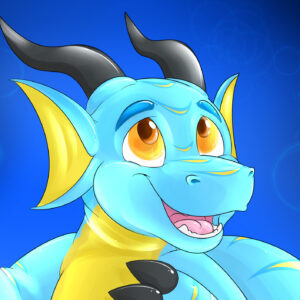 Michael earned his PhD from Harvard University, in Biological and Biomedical Sciences. His PhD research focused on neuronal regeneration in the central nervous system. In 2017, he led publication on a major paper in the scientific journal Neuron describing how a gene, if overexpressed through a genetic vector, differentially interacts with retinal neuronal cells, resulting in the regeneration of some axons while other retinal cells are ablated. In addition, Michael has co-authored several other academic papers, and has given presentations at events including: the Beijing International Forum on Brain Disorders (2017), Boston Children’s Hospital Stem Cell Day (2017), a Scientific Staff Meeting of the Division of Sleep and Circadian Disorders (2016), and the Massachusetts Walks Again fundraiser / political rally (2015).

He is thrilled about the prospects for biotechnology to positively impact not just medicine, but every aspect of our lives. Transformational technologies sound far-fetched until they aren’t.

Michael is a firm believer in individuality and self-choice, and is encouraged by increasing public appreciation that aspects of identity may not match outward appearance. The coincident timing of these technological and social trends should make for a fun, interesting future. And, he thinks it would be totally awesome to have a tail.*

Freedom of Form Foundation Inc2021-08-24T16:04:32-04:002020-11-21|
Page load link
This site does not use cookies for tracking or analytics. We don't collect or use your personal information here. With your permission, third party services (YouTube and SoundCloud embeds) will be used to improve your experience, but those services use additional cookies. To find out more, please look at our Privacy Policy. Privacy Policy last updated 2021-06-17. Settings OK
Go to Top